Taxation of Director Remuneration under GST 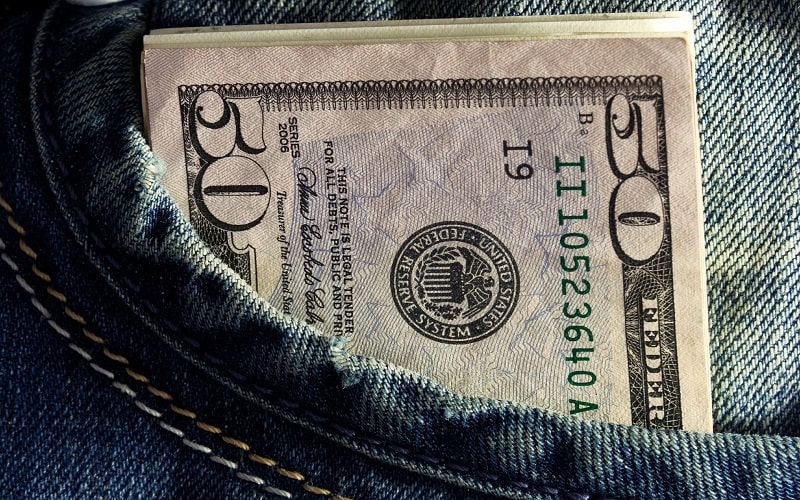 Directors’ remuneration termed as the compensation the company gives to its directors for the services rendered. This can be done via fees, salary or by use of a company’s assets.

The remuneration paid to Directors is issued only on getting approval from shareholders and the Board of Directors.

A director can be:-

Depending upon their responsibility towards the company.

CBIC has elucidated the applicability of GST on director’s remuneration vide CGST circular no. 140/2020 dated 10th June 2020. In the circular, the criteria to classify a director as employee or not is distinctly outlined.

According to the GST law, services provided by an employee to the employer in consonance with the employment agreement are neither considered as supply of goods nor supply of services. So, GST is not leviable in such cases. However, if the services are not able to be characterized as employer-employee relationship, then GST is levied on such remuneration. In that case, company (service recipient) will be responsible to deposit the GST dues on reverse charge basis with the government as per Notification No. 13/2017.

GST applicability on the remuneration of Executive Director

An Executive Director is a full-time working director of the company/ MD/whole time director. They have ample no. of responsibility towards the organisation. As per the Companies Act, 2013 defines ‘whole-time director’ to be an inclusive definition. Thus, such director may end up earning remuneration in both the capacities as an employee as well as not an employee.

1. When the whole-time director is an employee of the company:

These are the criteria which need to be satisfied for the director to be called as ’employee’ are as follows:

If either of the criteria is fulfilled, then GST is not charged on the remuneration paid to the company’s executive/whole-time director/managing director.

2. When the whole-time director is not an employee of the company:

These are the circumstances where the director is not classified as ’employee’ are as follows:

If these criteria is fulfilled, the services provided by a director to the company is subject to GST at 18% and will fall under the reverse charge mechanism of GST.

Further, the relationship is mostly ‘Contract for Service’, TDS under Section 194J of the Income Tax Act gets attracted on the remuneration/fees paid, which is accounted in the books of accounts separate from the head ‘Salaries’.

The services provided by a non-executive director to the company is subject to GST and will come under the reverse charge mechanism of GST.

The rate of 18% of GST applies to the total amount of directors’ remuneration.

There is not any direct relationship with the company in case of Independent Directors. Independent directors generally give expert advice to the Board of Directors as and when required.

They do not take part in the day to day business of the company and are not classified as an employee/partner/proprietor of the company for at least three years prior to being appointed as an independent director. Thus, GST applies to remuneration paid to Independent Directors.

RCM is applicable, and therefore the company is liable to pay 18% GST on the total amount of director’s remuneration.